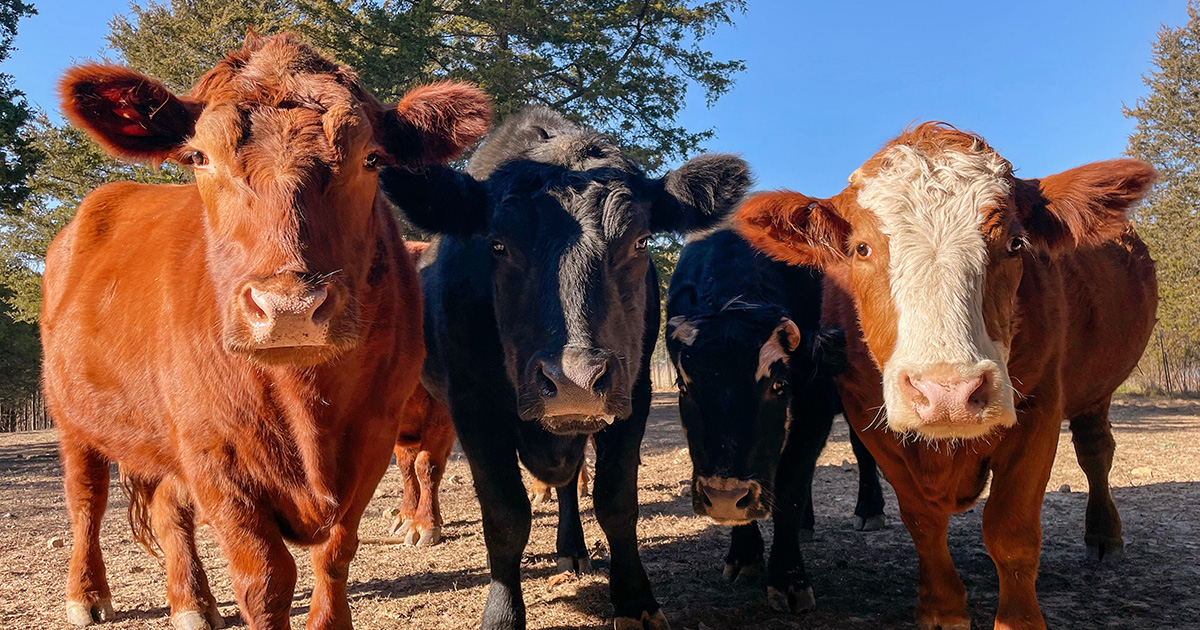 Animals are gentle and kind and often fall victim to cruelty because they trust and don’t fight back. We are so grateful to be able to save our animals from the darkest places on earth and prove to them that people can be kind and the world can be good. But there are some animals who don’t wait around for anyone else to save them and they try their best to save their own lives.

Five years ago, six cows pushed through three fences and escaped a slaughterhouse. They ran through the streets of St Louis evading authorities and even took turns keeping the police at bay while the others got past the blockades. Sadly, at the end of the day the cows were rounded up and returned to the slaughterhouse. Because it was national news, the community was in an uproar and insisted that they be allowed to live and even raised money for their freedom. The slaughterhouse owner agreed to release them to a sanctuary, but four days passed, and no one came to get them. Not willing to see them die, Jay jumped on a red eye flight and got there in time to stop their slaughter the next morning. Jay took “The St Louis Six” to the hospital to be treated for their various wounds and infections, then to a foster home to keep them safe and happy while we figured out next steps. I had been holding the fort in California this whole time, but now that the boys were ready to move forward, I flew with Jay to St Louis to meet them and figure out what kind of life they wanted. The minute I met Chico and felt his enormous energy and wisdom, I knew that they had come with a story to share with the world and we had to help them. In the coming months, we found a gorgeous property just forty minutes away from downtown St louis, started our own GoFundMe, and opened a Gentle Barn in St Louis as home for The St Louis Six. Once scared and desperate to live, now five years later Chico and his boys are trusting, forgiving, loving, and giving hope to humans in our Cow Hug Therapy sessions where they hold still, meditate, and wrap their necks around our guests who come to The Gentle Barn looking for hope. 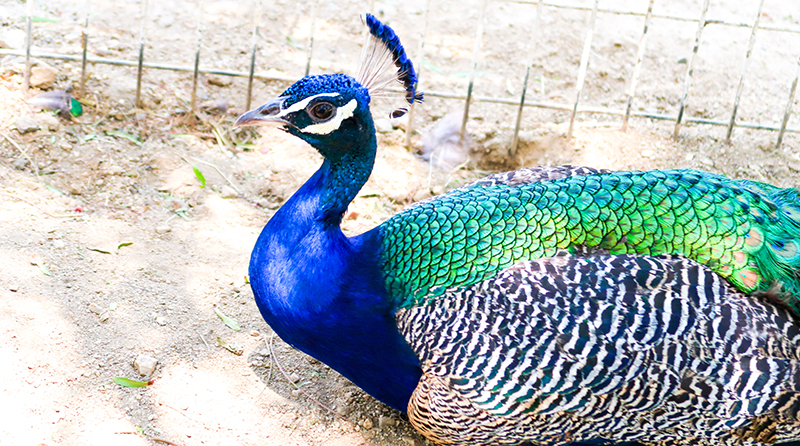 We don’t know where Tivoli came from, but he was found living on the streets, crossing busy intersections, sleeping in trees, and relying on the mercy of generous neighbors. Eventually we were asked to take him to keep him safe. It took a while for Tivoli to settle into our barnyard and get used to our pigs, sheep, goats, chickens, turkeys, emu, and llamas. He felt unsure at first, having never met farm animals before, but in time they all acclimated to each other. Now they are one big happy family who rest, play, and explore together. Tivoli is now displaying for all of us, the greatest sign that he feels comfortable and happy with his new family members and his forever home. Tivoli will lend color and beauty to our California barnyard for the rest of his life and for each new day we will feel blessed to have him here with us. 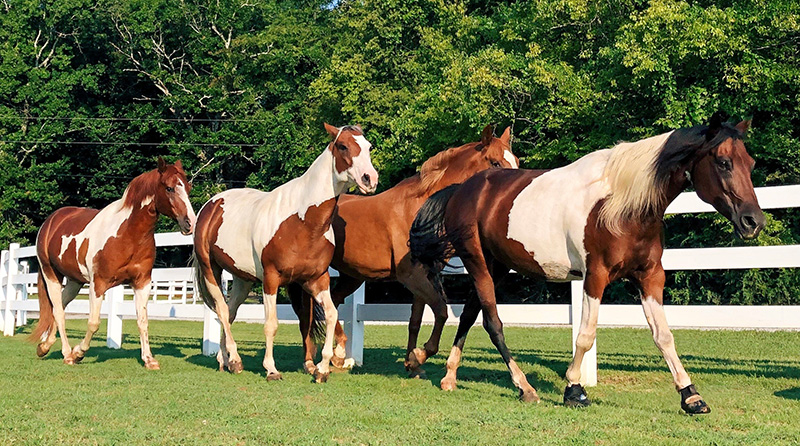 Chris and his companions, Indie and Worthy were being utterly neglected by people in South Carolina. They were brought to our attention and we helped them get to a safer home. Once settled we paid for a veterinarian to evaluate them and found that the smallest one, Worthy had a grossly deformed leg and needed surgery. The vet suggested euthanasia, but we found a surgeon in Kentucky to operate instead. Worthy’s mother figure, Indie went with Worthy for moral support, but Chris remained home to be reunited with the girls after Worthy had recovered. Unfortunately, the people that had Chris, let him out by mistake one day and he galloped into the woods, wild and uncatchable. No one there could catch him and eventually the sheriff said that Chris was a public safety hazard, and they were going to have to shoot him. Jay flew out to South Carolina to save Chris and spent days in the pouring rain, in the woods, soaking wet and covered in ticks and mosquitoes. Unable to catch him, Jay found a neighbor with a female horse in heat. He put the mare in a coral, lured Chris inside, shut the door, and had him: the oldest trick in the book! While all this was happening, Worthy had recovered from her surgery and her and Indie were transferred to a beautiful boarding facility in Kentucky. As soon as Jay had found Chris, he drove him to Kentucky to be reunited with Worthy and Indie. Their reunion was magical and did not leave a dry eye in the house! We secured ownership of the three horses, but with only one location in California, Worthy, Indie, and Chris stayed at the boarding facility in Kentucky for awhile. Once we opened our Tennessee location, we were finally able to bring the trio home to the Gentle Barn. Chris, Indie, and Worthy are now living large in Nashville, and are as bonded with each other now as they were when we found them. They are not afraid of people anymore, and they will enjoy daily grooming sessions and bedtime cookies for the rest of their lives.

Animals have always been my greatest teachers and always will be. Chico, Tivoli and Chris taught me that whether we are trying to survive, looking for a safe home, or searching for family, sometimes we need to leave something behind in order to find a better way of life. We can be afraid of change or might feel comfortable where we are. But those that are brave enough to face the unknown and head out on our own in search of our dreams, often find them on the run!