Posted on Jul 09, 2021  | Tags: Captian the Cow, Honey Bear the Pig, Opal the Chicken
By Ellie Laks, Founder of The Gentle Barn

Sometimes we rescue pairs or groups of animals that come to The Gentle Barn to live their very best lives together, encouraging each other through their recovery, learning to trust humans at the same time, and offering up companionship as they acclimate to us, our barnyard, and our other animals. Then some animals come to us as lone survivors who must leave countless others behind in order to live. Honey Bear, Captain, and Opal all came to us alone, as the only witness of the terror they had been through.

Honey Bear escaped from God only knows what. He was brutally neutered and was open and bleeding, he had rope burns around his neck and legs, was two hundred pounds underweight, and was absolutely terrified. Underneath all of that, he was sweet, grateful, and humble. He was absolutely ecstatic when he saw his pool for the first time, his very own bedroom with soft, fluffy hay to lie in, and the huge bowls of food with fresh organic fruits and vegetables, the likes of which he had never seen before. He has been at our California location for several years now and he still grunts and roars with pleasure when we give him belly rubs. When we look into his gorgeous, deep, golden eyes, we can see the pain from his past, from leaving behind whoever he had known and loved before in order to escape, and from the inhumane and cruel way he was treated before finding us. There is not a day that goes by that Honey Bear takes the love and life he now has for granted! 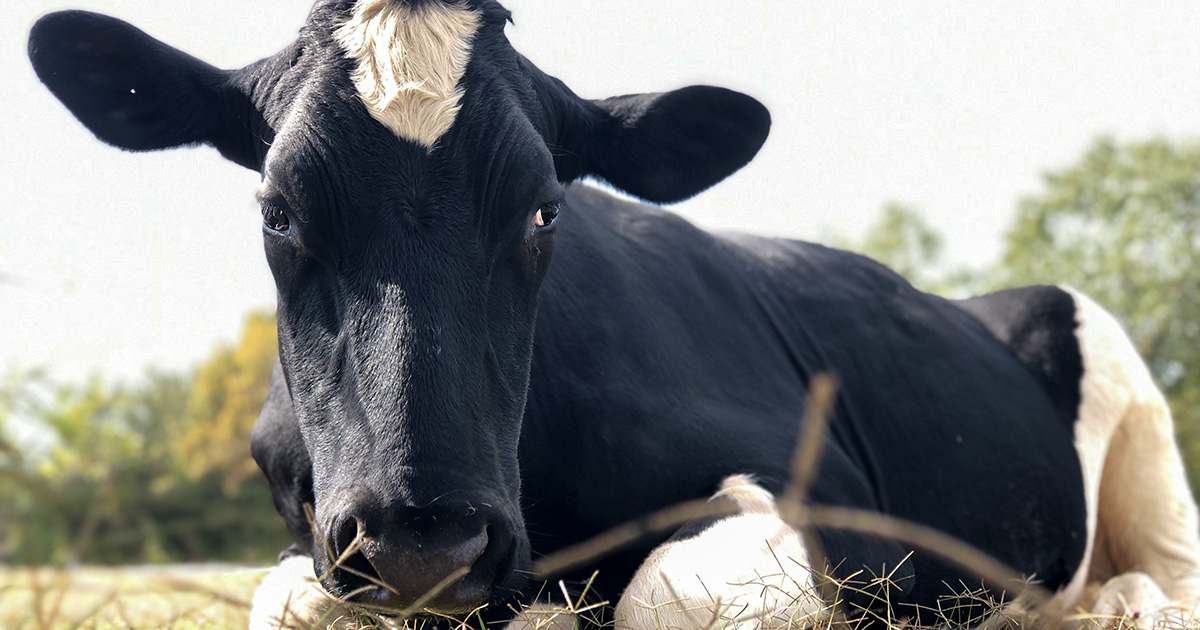 Captain knew love and kindness, at least for the first year of his life, before he experienced the ultimate betrayal. He saw the inside of one of the darkest places on earth, witnessed animals being killed in front of him, and heard the lonely desperate cries of hundreds, who like him, just wanted to live. By some miracle, a family friend found out about Captain, retrieved him, and brought him to The Gentle Barn in Tennessee. Out of the jaws of death, Captain was given a second chance. And once recovered from his trauma and fear, Captain returned to be a giant puppy dog who doles out hugs and affection every day to our staff, volunteers, and guests. How he was able to forgive us and embrace humans is extraordinary!

Opal’s entire family was tragically killed by a predator in the night, she was the sole survivor. Her family didn’t know how to protect Opal, so they brought her to be cared for at The Gentle Barn in Missouri. She had lost the only avian and human family she had ever known, and yet when she came through our doors, she dust-bathed, laid in the sun, ate bugs and seeds, and seemed like she had been here her whole life. The ability to simply and completely live in the moment and find joy is a miracle to behold.

I am sure that Honey Bear, Captain, and Opal still love and remember the family and friends that they left behind. The life they now live, and the happiness they now feel serve as a living tribute to the ones who weren’t so lucky, every day! And their tummy rubs, hugs, and cuddles allow our guests to open their hearts, change their habits, and create a world where no animal need suffer, and kindness will reign supreme! I don’t know why they were chosen as the lucky ones to live, but I am honored to work beside them to create a gentler world for all of us.