Looking back at 21 years

The Gentle Barn was officially opened on August 25th, 1999. We have so much we still dream of achieving that we don’t often acknowledge what we have already accomplished. But with our 21st anniversary fast approaching, it is a good time to look back at some of the animals we’ve rescued, the kids we’ve healed, the hearts we’ve opened, and the many we have to thank.


The Gentle Barn was my vision since I was seven years old, but it wasn’t until I discovered an abusive petting zoo and started bringing home animals to my half-acre back yard, that I realized I had started my dream. The very first animal that asked me for help at that petting zoo was a goat named Mary who looked me in the eyes, stopped me in my tracks, and asked me for help. She was in horrible shape with overgrown toenails, a matted filthy coat, and deformed legs. The owner did not allow me to take her, so I camped out at the petting zoo for twelve days until she finally said yes. Breathing the life back into Mary and watching her prance around my yard helped me realize that this healing work was what I was born to do, and It was time to start living my dreams. It was Mary who helped me see my gifts, my purpose, and my destiny, and Mary who set me on track for the rest of my life. All the animals who we have saved thereafter were saved and brought home to The Gentle Barn because of Mary! 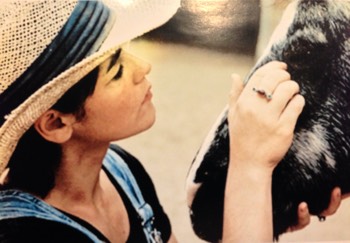 A few years later Jay came in as a volunteer and got more and more involved until he was helping me in the barnyard, the office, board meetings, and finally, a year later we fell in love. One of the very first animals Jay helped me save was a blind calf that we named Vegan. He was born on a beef ranch and because he was blind, was rejected by his mom. The farmer’s wife bottle fed him and bonded with him. But her husband did not believe in having cows as pets and told her to either get rid of him, or he would put him down. She drove him all the way from the Midwest to The Gentle Barn in Los Angeles. Jay and I not only loved and cared for Vegan but got a grant to cover his eye surgery so he could see. Jay then went on to raise funds for the organization taking me and my handful of animals from a half-acre back yard to the twenty acres we now have in Santa Clarita, and then national to Nashville and St Louis. I would probably still be in a half-acre backyard if not for Jay. Not only did he expand my dreams, but he gave me the ability to save so many more animals and host so many more guests. 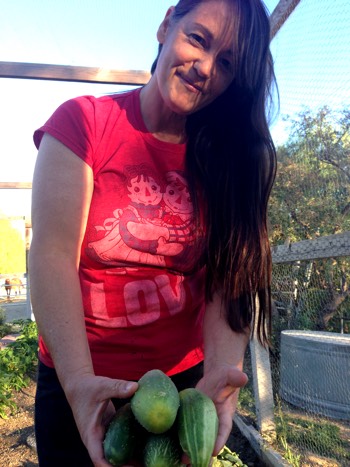 We have helped heal thousands of children through our Violence Prevention Programs, but one of the most memorable recoveries was with a child named Bethany. She had the most horrific abuse I’ve ever heard about but would not tell anyone what happened to her. She was in foster care, but if she would not tell the judge, he would have no choice to return her to her biological parents. She was looking in the gift shop one day and came upon my book, My Gentle Barn. She asked me about it and I told her what the book was about, starting with the first chapter about the struggle and pain I went through as a child, and how animals saved me. She related to what I was saying and then sat down and told me her whole story of how she had been sexually and physically abused. I was the first person she had ever told! I was later invited to her therapy sessions where she told me again in front of her therapist who was then able to report it to the judge and get her permanently removed from her abusive home. Bethany was in our program for a year and the animals helped her heal so much! She went from trying to throw sand in the face of one of our cows, acting out on other foster children, refusing to participate in our activities, and seething with anger underneath a fake and controlled smile, to admitting what happened to her, expressing her feelings, allowing the animals to love and nurture her, and bonding with all of us in a real, authentic, safe way. I think of Bethany often and know that without Dudley and the other animals at The Gentle Barn TN, she would probably be in jail or worse instead of a foster home right now.

The undercurrent of everything we do is to help people gently evolve to veganism. I believe that it is the only way we will have health for our bodies, freedom for our animals, and a future for our planet. Hundreds of thousands of people have visited The Gentle Barn, looked into the eyes of our animals, hugged the cows, held the chickens, given tummy rubs to the pigs, cuddled the turkeys, and left vegan. I am very proud of the lives we have changed over the last twenty-one years. But it is not enough! We must do more! The most frustrating thing about the world right now is that every single thing that we need to create a gentle world for all of us has already been invented! It is not like we want to do better but have no idea how to get the food and resources we need. All the fruits, vegetables, nuts, grains, plant milks, vegan protein alternatives, electric cars, solar panels, and manmade clothing already exist! We just need to buy them instead of buying things that hurt others! This is the time of the great awakening where we all will rouse spiritually, remember who we truly are, recall why we have come, open our hearts to gentleness, and truly connect to each other and all beings everywhere. Once we are united and open, this will be the most beautiful planet that has ever been, and we will enjoy it forever! 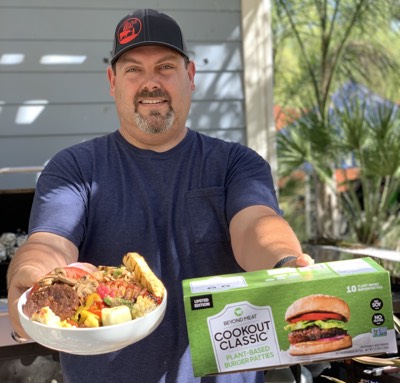 We don’t have much time. The planet is being destroyed, the animals are suffering, and our bodies are fraught with illness. With heart disease, cancer, diabetes, high cholesterol, high blood pressure, a worldwide pandemic, and the swine flu coming, isn’t now the best time to go vegan already?! Jay and I will continue to save animals, heal children, open hearts, and create a gentle world, but will you please help us by going vegan, if you are not already? We need you! We need to create a gentle world together, it is the time!


I’d like to extend huge amounts of gratitude to Jay, our staff and volunteers, everyone on our board of directors and advisory councils, our followers and donors, and you for enabling us to do this work! We cannot do this without you! Thank you for an amazing twenty-one years, we’re looking forward to many decades more. 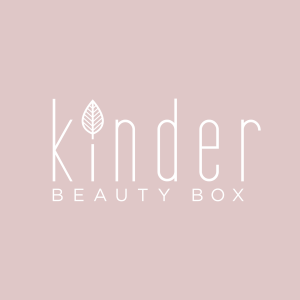 "We launched Kinder Beauty to help make the world a kinder place for animals, people, and the planet—one cruelty-free beauty subscription box at a time. One of the best parts of our job is that we get to give back to game-changing organizations who share our desire to spread kindness and compassion. No animals need to suffer for us to look and feel good. We are thrilled to support the life-saving work of The Gentle Barn and participate in their truly beautiful Gentle12 program."