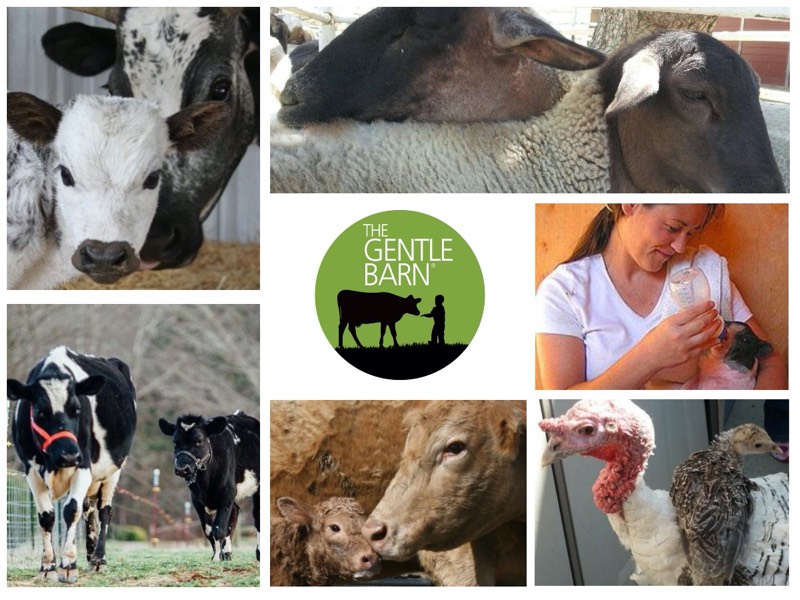 Mothers are strong, resilient, persevering, and put others first. Mothers are nurturing, loving, empathetic, and warm. Mothers will give their hearts to their children and sacrifice their own lives to defend them. Mothers overcome the pain of childbirth, the sleepless nights of early infancy, the hardship of teenage years, and then letting go when it is time for her kids to grow up and move on.

Bird mothers sit on their eggs for weeks without food or water. Horse mommies are by their babies’ sides constantly. Cow moms nurse their calves for up to five years, even when their babies are taller than them. Dog moms keep the pups and the nursery spotless, including eating the poop so the babies are unsoiled. Adopting moms produce milk for their adopted babies. And human moms stay up with their babies all night long if they are sick, even if they have work the next day.

When we received a goose egg that no one else would take, I had no idea what being a mother goose would be like, but I was prepared for anything. I sang to the egg and watched the gosling move and grow inside. I stayed up along with my husband and daughter when it started to crack for almost two days. And when she finally emerged, my daughter and I pledged to be with her all the time so she would never know loneliness. My daughter took the days so I could work, and I stayed up all night so my daughter could sleep. For two weeks I only slept a couple of hours each night. My husband asked me how I was going to keep going, and I told him I didn’t know but I was going to find a way because this baby will get the care that she needs. When the gosling pooped, I cleaned it up. When she was cold, I cuddled her in the crook of my neck. And when she slept, I held her in my hands. I taught her to eat grass and flowers. I showed her how to warm in the sun. We welcomed her into the world with love, safety, and comfort. And when we found out that she was a Canada goose and meant to be free, we gave her to a wildlife rehabber to be raised with other goslings and released once she can fly because it was what was best for her, even though it almost killed us. And even though it was hard, exhausting, and sad at the end, I would not trade a second of my time being a mother goose for anything. That is what mothers do!

When Betty was sent to the slaughterhouse, terrified, abused, surrounded by hundreds of other cows, her focus was on one thing and one thing only, the untimely birth of her daughter. She focused on her contractions even when the men urged her forward. She focused on the delivery, even when others pushed and shoved her. She cleaned her baby up and dried her off, even though they were in the darkest place on earth. And she made sweet noises of encouragement for her to stand, walk, and nurse, even though they would soon be killed. Thankfully they were both spared and brought to The Gentle Barn where they are healing, learning to trust, and will be together for the rest of their lives. But even if they had not been saved, Betty would have done anything to protect her baby from fear. That is what mothers do!

To all the animal mothers out there who cannot raise or love your babies because they are heartlessly taken away from you, for all the wild mothers trying to raise babies in an overdeveloped world, for all the mothers who work hard to provide for their babies and keep them safe, for all the single mothers out there doing it all by yourselves, and for anyone who has taken a newborn and raised them till they could run, fly, swim, or move out on their own, we salute you and honor you today. Thank you for your service and sacrifice. May you feel special, spoiled, and celebrated today, and every day and know just how important you are!