The Greatest Movement In History 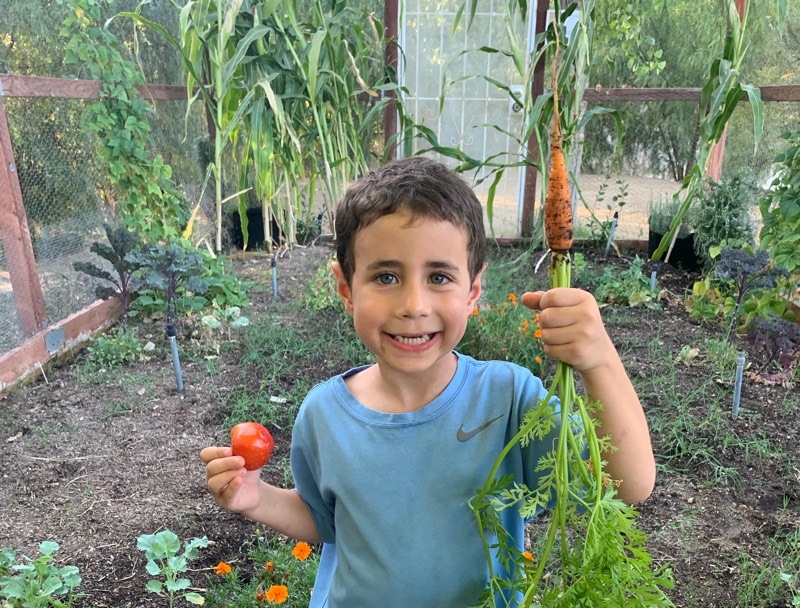 In the style of the late Harvey Milk, my name is Ellie Laks and I want to recruit you! I’d like you to join me in the greatest movement in history! The atrocities of World War 2 were stopped by a world war. The horrors of human slavery ended because of a civil war. The equality for women, minorities, and the LGBTQ population is making progress because of politics and law. But animals will only have their freedom when you and I stand up for them and demand a gentler world! This is the only movement in history where we, each of us as individuals have the power to make a real difference. Whether we are aware of it or not, every single one of us are voting every single day with our dollars. Wherever we go, whatever we buy, and whatever we eat, we are voting for violence, illness, and the demise of our planet, or we are voting for peace, health, and sustainability. And each and every vote counts!

My journey started at eleven years old when I met a chicken in my school. Shivering in the corner of the auditorium while all the kids ran and played loudly, she was terrified. I pulled her out of the crate and cradled her in my arms telling her that she was not alone, and I would help her. I smoothed down her feathers and spoke to her softly until she stopped trembling. A few minutes later the principle came in and demanded that I hand her over as she had to get to the slaughterhouse. As I watched my new friend be taken out of the school building, I realized what the principle meant, and I also understood for the very first time that chicken and rice is the same thing as chicken the animal. I was devastated! I went home that day and announced to my family that I would never eat animals again.

As a child I would always bring animals home who were sick, lost or injured and needed help. My parents didn’t want a house full of animals so they would get rid of them while I was in school and I would come home to find them gone. Upset, I would yell at my poor parents, “You’ll see, when I grow up ill have a house full of animals and ill show the world how beautiful they are!” But I didn’t have land or money to buy land, so I procrastinated for a long time. It wasn’t until I was a young adult that I discovered an abusive petting zoo I had never seen before. I went in to be nosey and saw a tremendous amount of abuse and neglect there. Sick to my stomach I ran for the door and blocking the exit was an old goat who looked me in the eye, stopped me in my tracks, and asked me for help. I brought her home, got her the vet care she needed, and a few months later she was bouncing around my backyard as happy as can be. Mary The Goat put me on my life’s path to rescue and rehabilitate animals who have nowhere else to go, partner with them to heal people with the same stories of abuse and neglect, and introduce the love and magic of animals to children. I feel extremely honored and blessed to have lived this dream for twenty years, and grateful to my husband Jay, our staff, volunteers, and donors who help me do this work everyday!

If it’s one thing that all the animals I have ever met have taught me, it is that we are all the same we just look different. We all are individuals with intelligence, affection, and personalities. We all have best friends and love our families. We all feel happy and sad sometimes. We are all scared for the same reasons. And we all just want a good life. I have seen animals fall in love, celebrate birth, mourn death, have arguments, and make up. I have seen them die of broken hearts, and I have seen them mend hearts. They have language. They have the same perception as we have. I have witnessed them be more resilient and courageous than anyone I know. They have so much to teach us, and they have made me a better human being every day! But they are suffering, and I’m asking you to help me help them.

When I went vegan twenty years ago, I was a part of only .5 percent of the population. Vegan was not a household word yet. And I lived mostly on vegetables, brown rice, and tofu. But now we are almost seven percent of the population and there is vegan food everywhere! There are more vegan restaurants than ever before and more vegan options in restaurants and stores. Whereas before big business lead the way, we are now leading the way for big business to follow. We are showing them that peace is profitable, and it is every single one of our responsibility to keep voting and keep showing them that we want kindness! Burger King, Del Taco, Kentucky Fried Chicken, White Castle, TGI Fridays, Taco Bell, and Subway all have vegan food on their menu’s now. And it is our most important job to support this change! I don’t care of you buy it and feed it to the homeless, give it to your dogs, buy it for the car behind you, or bring it into work to share with your coworkers, but we must go out and buy these products to show our support. And these huge companies will see that peace is profitable. They will in time realize that it costs less to create a vegan menu item than to raise, feed, clean up after, transport, and kill animals. And once they do the math, eating vegan will be the norm, and eating animals will be something we read about in history books. And it will be each and every one of us who made it possible! Will you join me?