Sponsoring an animal at The Gentle Barn enables us to continue saving and caring for some of the most vulnerable and neglected animals. 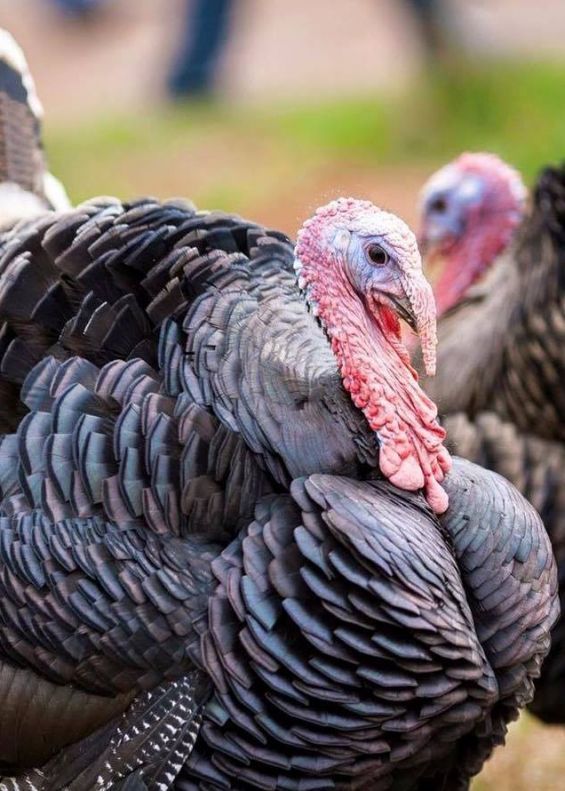 Peyton Manning was rescued along with two other turkeys from Thanksgiving in Tennessee, in 2015. Male turkeys are not designed to live together once they hit sexual maturity, and once Peyton and his brother Luke reached eighteen months they started fighting. We separated them but Peyton was agitated and miserable living under his brother's shadow. So we brought Peyton to be the one and only king at The Gentle Barn Missouri. Since his arrival he has been sweet, gentle, affectionate, and so happy. Peyton Manning will have a long, healthy reign in MO with many admirers.

When you sponsor an animal for yourself or as a gift, you will receive in the mail a Certificate of Sponsorship, your animal friend's bio, and a beautiful 5x7 photo!